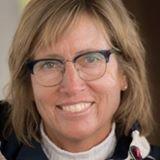 “We noticed the difference overnight,” Sara recalls. “First of all, he loved it! His skin issues cleared up and he stopped coughing so much.” This all happened about 10 years ago, shortly after Haygain high temperature steaming was introduced to the United States. It had been developed in the United Kingdom, in conjunction with the Royal Agricultural University, only a year or so before. 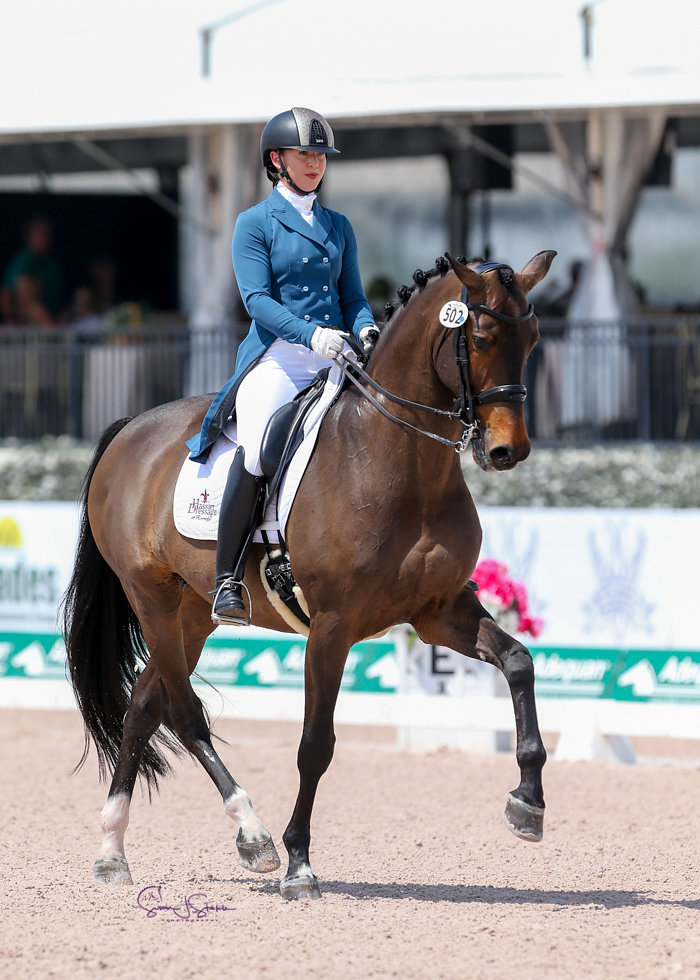 Haygain’s high-temperature hay steaming eliminates up to 99% of the breathable dust, mold, bacteria and fungi found in even top-quality hay. Its benefits were so obvious with Harmony’s Davidoff Hitt that the Hasslers put all their horses on it -- even a retired mare that lives full time in pasture, Sara relays. “I sent out a small unit with her and asked the stable manager to please keep her on steamed hay.”

The gold standard in dressage training, coaching and show ring success, the Hasslers’ program is equally well-known for its emphasis on horse care and management. Steamed hay has been such a big part of maintaining their horses’ well-being, and for so long, that Sara is surprised when she encounters horse owners not yet aware of steaming’s benefits. “Maybe I’m a little biased,” she acknowledges. “But it shocks me when people spend so much money on their horses, but don’t know about hay steaming.”

No matter the situation, whether it’s coughing or other allergy symptoms, the horses have responded beautifully to Haygain Steamed Hay. There is simply no better piece of equipment to help prevent horses from struggling with these types of issues.“

The Hassler horses don’t travel without steamers. “We live in two very high allergen locations, Maryland and Florida, and our horses never struggle anymore thanks to our Haygain,” Sara explains. “The HG600 steamer is the perfect size for traveling to shows so I never need to worry. When you consider all of the health benefits for steaming hay, you never go back!”

Hay steaming was developed primarily to protect and improve respiratory health. With over 80 percent of the active sport horse population affected by some degree of respiratory problems – often without symptoms -- Haygain has prevented or made manageable those symptoms for thousands of horses, from Olympians to beloved backyard buddies. It also adds water to the diet for digestive function and its good taste helps make eager eaters out of formerly finicky steeds. 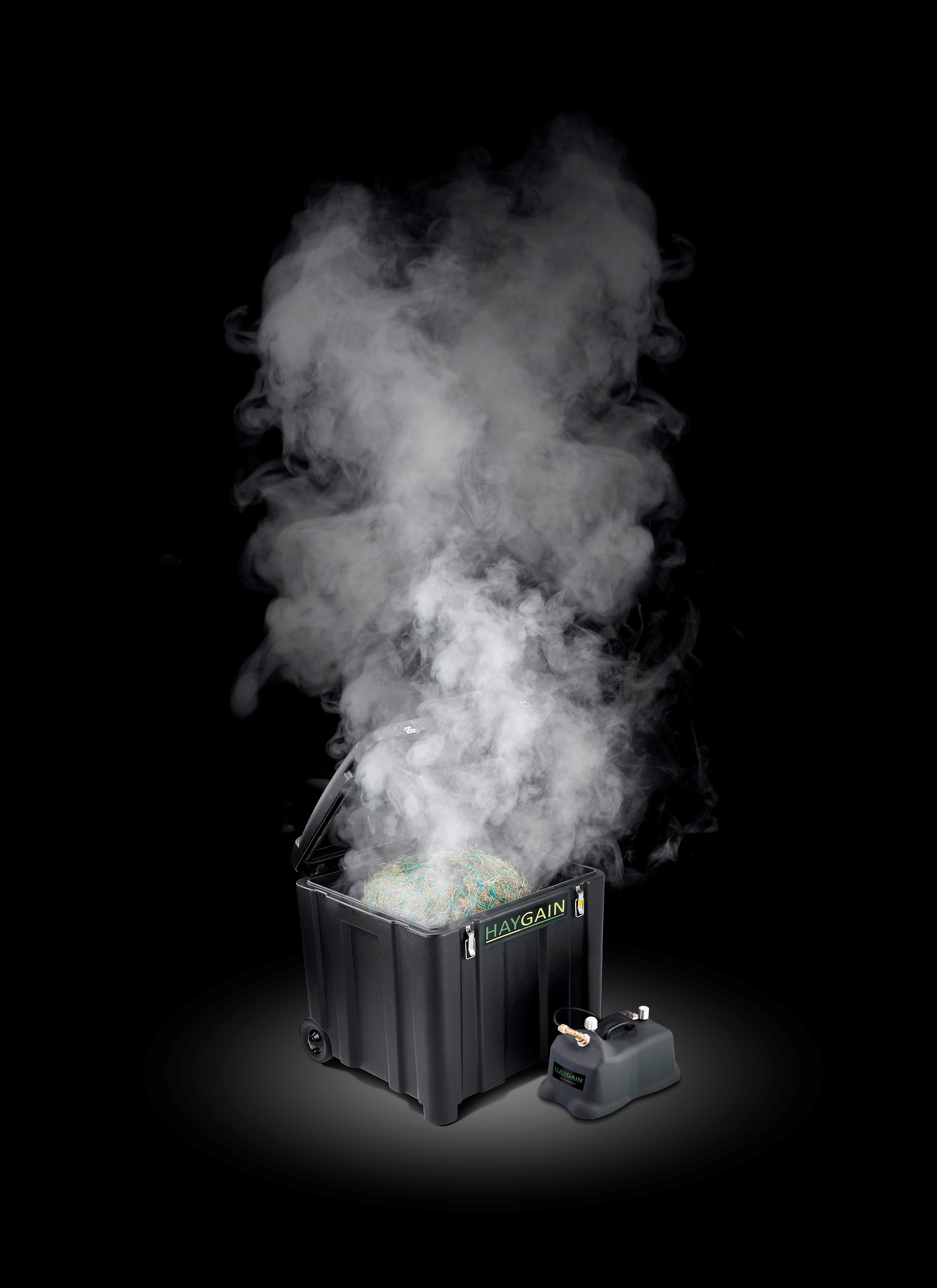 Success In the Stable & the Show Ring

Hassler is one of the most highly regarded names in the dressage world. Head trainer Scott Hassler is an internationally respected trainer, competitor and master clinician. The most recent of his many students to excel on the international stage is Sarah Lockman, the 2019 Pan Am Games individual gold and U.S. team silver winner with First Apple. Scott competes himself up through the highest levels and has helped shape the sport through long service on several dressage and breeding committees.

As the daughter of Scott and Susanne Owen Hassler, assistant trainer Sara Hassler grew up with the daily tutelage of two of the sport’s most knowledgeable and successful equestrians. Years of riding young horses, grooming and behind-the-scenes learning are manifesting themselves in recent show ring successes that have her put her in the national spotlight. At this past fall’s Dressage at Devon, she and Harmony’s Boitano won the Prix St. Georges and Intermediare divisions. Having brought Boitano back from a few serious injuries, the victories reflect the young professional’s abilities as a rider and a horsewoman. Their terrific season puts them in the pipeline for international attention in the near future. 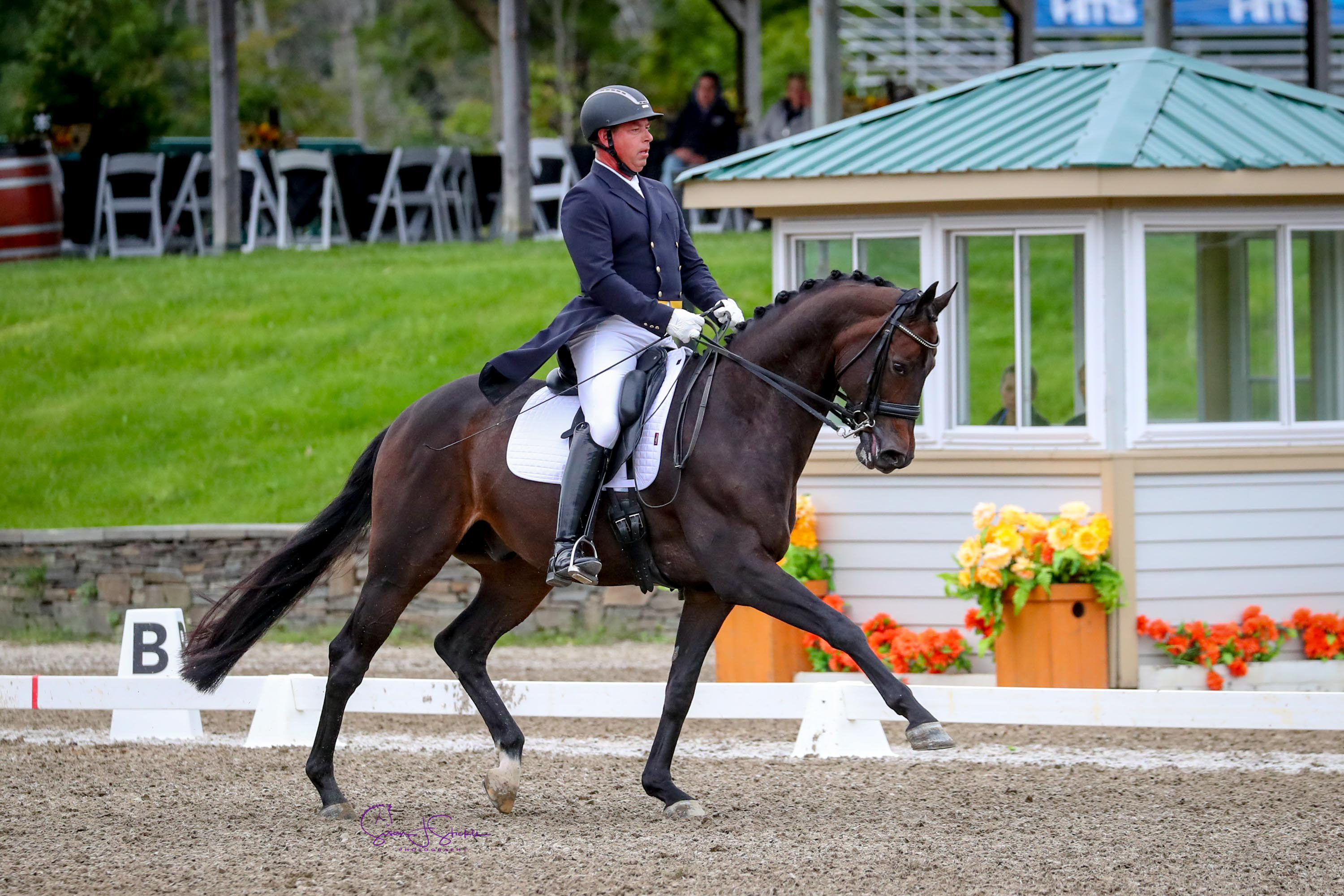 The Hasslers split their time between Riveredge Farm in Chesapeake City, Maryland and Wellington, Florida, where they arrive in December to prepare for the Global Dressage Festival. At the breathtakingly beautiful Riveredge, the farm’s owners Leslie and John Malone added Haygain steamers to the horse management routine shortly after the equipment debuted in the States.

As a show, training and sales program, Hassler Dressage sees a steady influx of horses and horse people. Scott and Sara enjoy introducing all to Haygain Steamed Hay as a foundation for healthy horse keeping.

“We are really well-known for our horse care and nutrition practices,” Sara notes. “People ask us questions all the time. When they see the Haygain steamers in our barn aisle, we are very happy to share the many benefits we’ve seen in our horses.” Home &amp; Away: Steamed Hay is Here to Stay for Team Irwin Dressage Many different items commonly found in any horse’s environment can...