Beezie Madden is among the girl power that triumphed at the Longines FEI Nations Cup in Florida on Feb 16th. Beezie and her team are completely dedicated to the sport but her top priority is making sure her horses are healthy and happy.

Hear about the three moments that changed Beezie's life

Watch the three videos below.

Give horses everything they need and nothing they don't

Beezie and the team of expert horsemen at John Madden Sales were among the first in the United States to embrace the benefits high-temperature hay steaming developed in the UK. In the interview above Beezie's husband John Madden credited steamed hay as critical in a diet overhaul that quickly returned Cortes C to peak form back in 2012 and the team has been avid fans ever since.

"We used the Haygain [...] and within two weeks the horse turned around and I don't think he knocked another fence down for a year and a half or 2!" 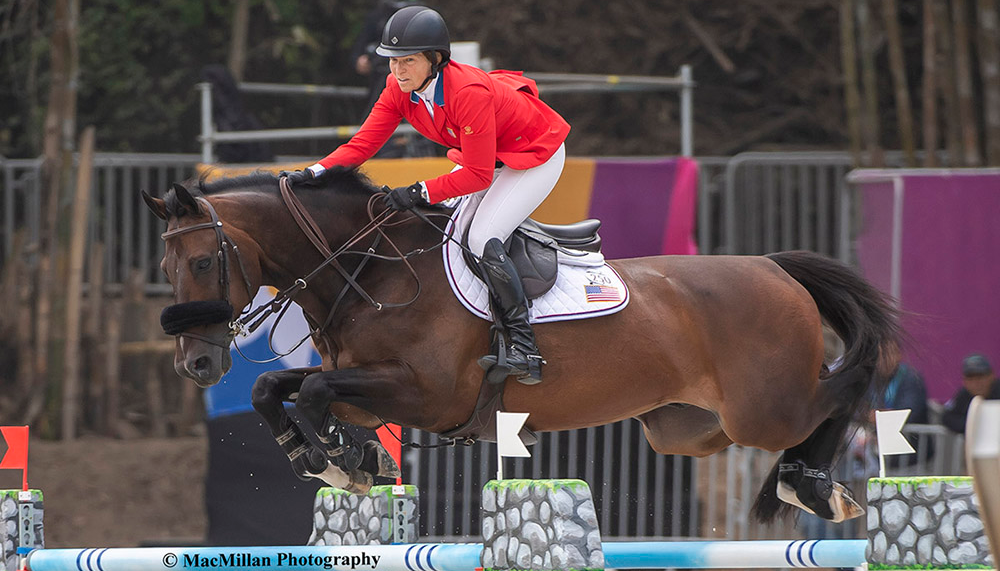 The steaming process is proven to eliminate up to 99% of the dust, mould, bacteria and fungi found in even top-quality hays. "Haygain ensures for us that our horses get everything they need and nothing they don't from their hay," says Beezie of her team's belief in steamed hay. Fellow steamers Jessica Springsteen and Margie Engle were teammates in the important win in the opening round of the Nations Cup series, held at Deeridge Farm in Wellington, Florida on Feb. 16. They both count on steamed hay for similar reasons, ranging from its broad health benefits to specific cases of helping horses with respiratory challenges and allergies.

Margie began steaming to help a horse with allergies and, on her veterinarian husband's recommendation, now has all her horses on steamed hay as an all-around preventative measure. “It’s so good for getting rid of toxins, dust, bacteria, and the different weeds that can be in hay but you don’t always see," she says.

Jessica concurs. "With Haygain's help, I can make sure the hay wherever I go is never dusty and its bacteria free, so my horses don't have any issues during competition."

"We used the Haygain [...] and within two weeks the horse turned around and I don't think he knocked another fence down for a year and a half or 2!" says John. 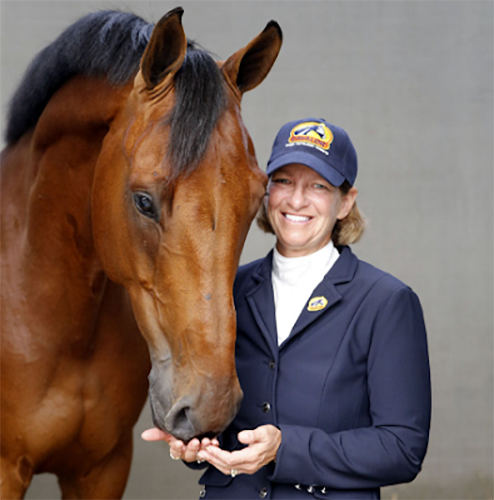 How can Haygain help your Horse?

Haygain is committed to improving the respiratory and musculoskeletal health of horses through research and innovation. Numerous scientific trials have shown that Haygain's high-temperature steaming eliminates 99% of dust, mould, bacteria and fungi in hay; effectively removing the health threat from respirable dust.

Developed by riders, for riders, we understand the importance of clean forage and a healthy stable environment for maintaining the overall well-being of the horse. Our hay steamers are recommended by many of the world’s leading riders, trainers and equine veterinarians.

What other Champions say