Since earning the US Eventing Association’s Rising Star award in 2011, Caroline has logged many major victories, received industry recognition and earned several grants. She’s currently the country’s top Under-25 eventer and, in 2018, received a second consecutive USET Foundation $25,000 Karen Stives Endowment Grant, reflecting the sport’s belief in her potential. 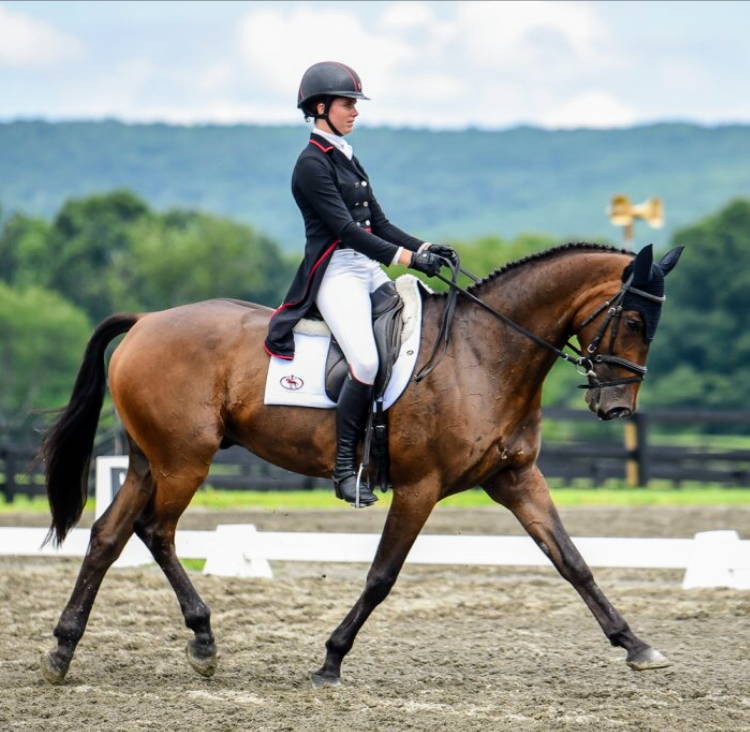 “Even though we buy really good hay, you never know what’s in it and steaming just makes sense. Forage is 90 percent of a horse’s diet, so if you miss something that important, it just opens doors for anything bad to happen. Haygain steaming is so easy. There’s no reason not to do it.”