Kristin Schmolze is an international 4-star event rider and has successfully competed at international events throughout England, Canada and the United States. She has been named to the USEF Developing Rider List several times and was an alternate member of the US Eventing Team at the 2011 Pan American Games in Mexico. She has been the recipient of the Zeppa International Award at Rolex CCI4*, the Lionel Guerrand-Hermes Memorial Award, the Markham Trophy, and the PRO Tour Series Leaderboard Champion. 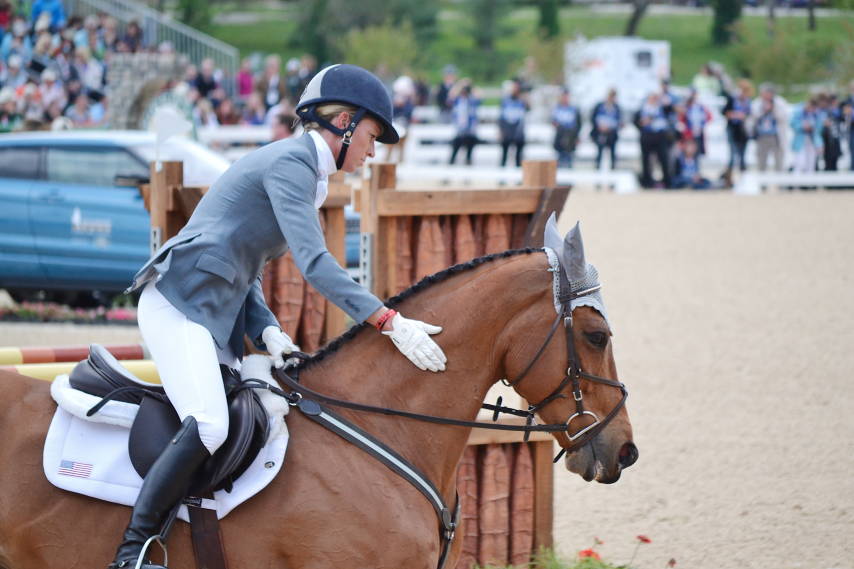 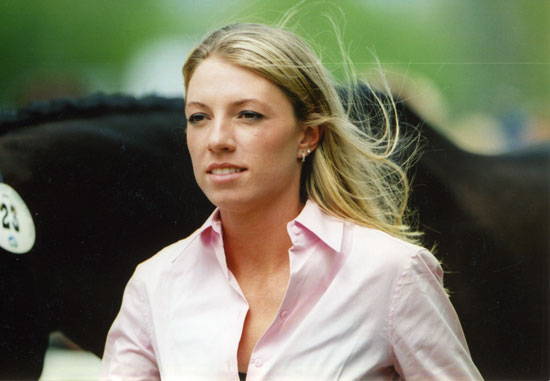 "We started using Haygain for all of my competition horses at the beginning of this year and I couldn't be happier with the results. This is the truly the healthiest way to feed hay, which is the most important part of a horse's diet. Not only does Haygain rid our hay of potential mold or fungus, it converts it into wholesome forage that my horses really enjoy! Even my picky eaters, (the ones that never used to finish their hay), are now finishing every last scrap!"