Selena began riding Western on a Quarter Horse named Toby. But her eventing destiny seemed set in stone thanks to her mother Morag’s accomplishments as a rider and coach and to the influence of family friends. American Bruce Davidson and New Zealand’s Sir Mark Todd are among the coaches who’ve guided Selena on her path to representing Canada internationally. She and Morag maintain their base at the Datta family’s 100-acre farm in Kingston, Ontario, Canada. 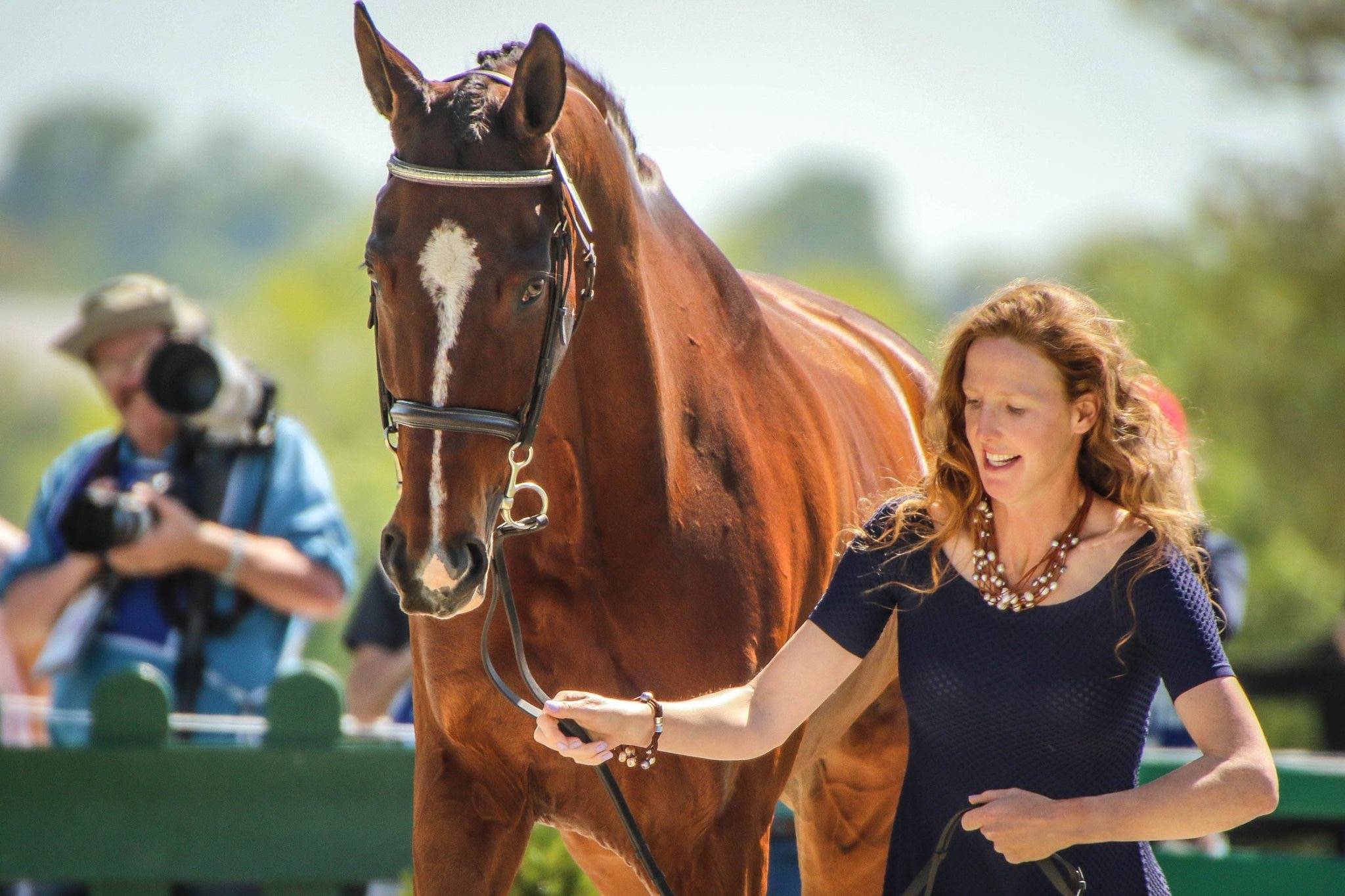 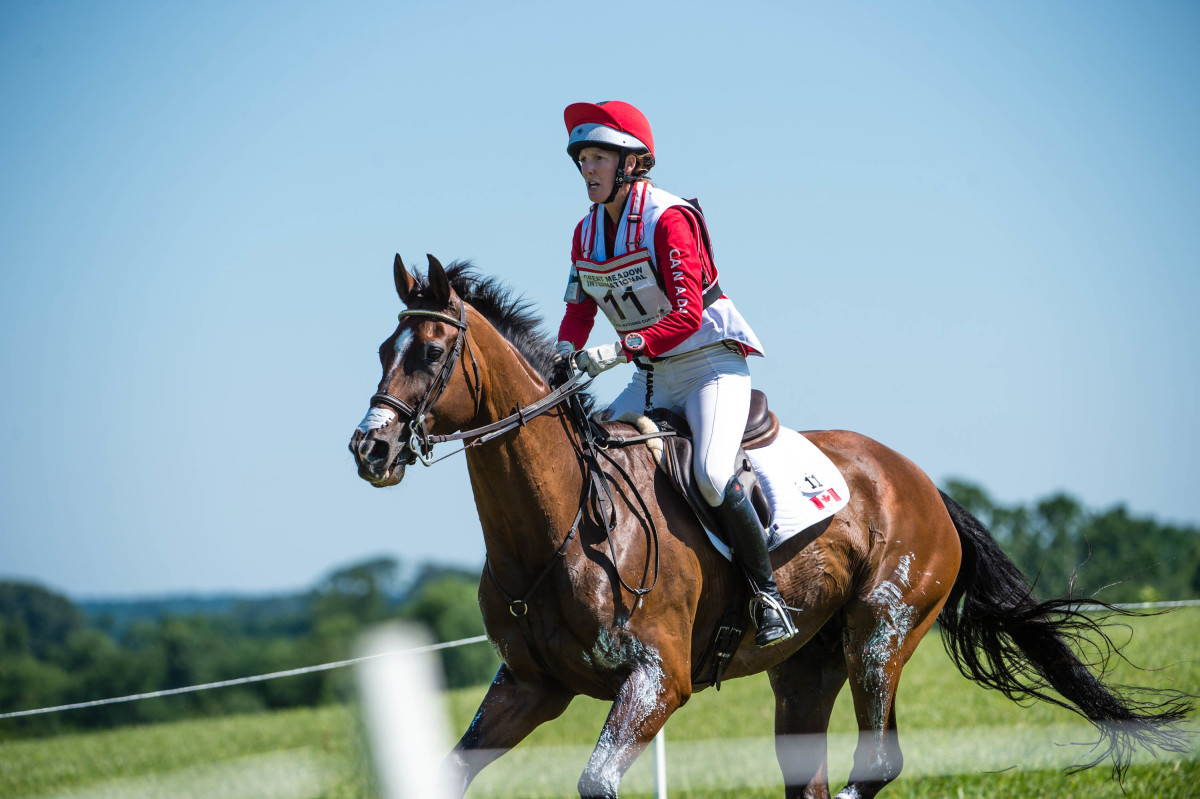 “Over time, we’ve had a few horses with allergies and Haygain steamed hay has made a big difference. We’ve seen a lot less coughing.”