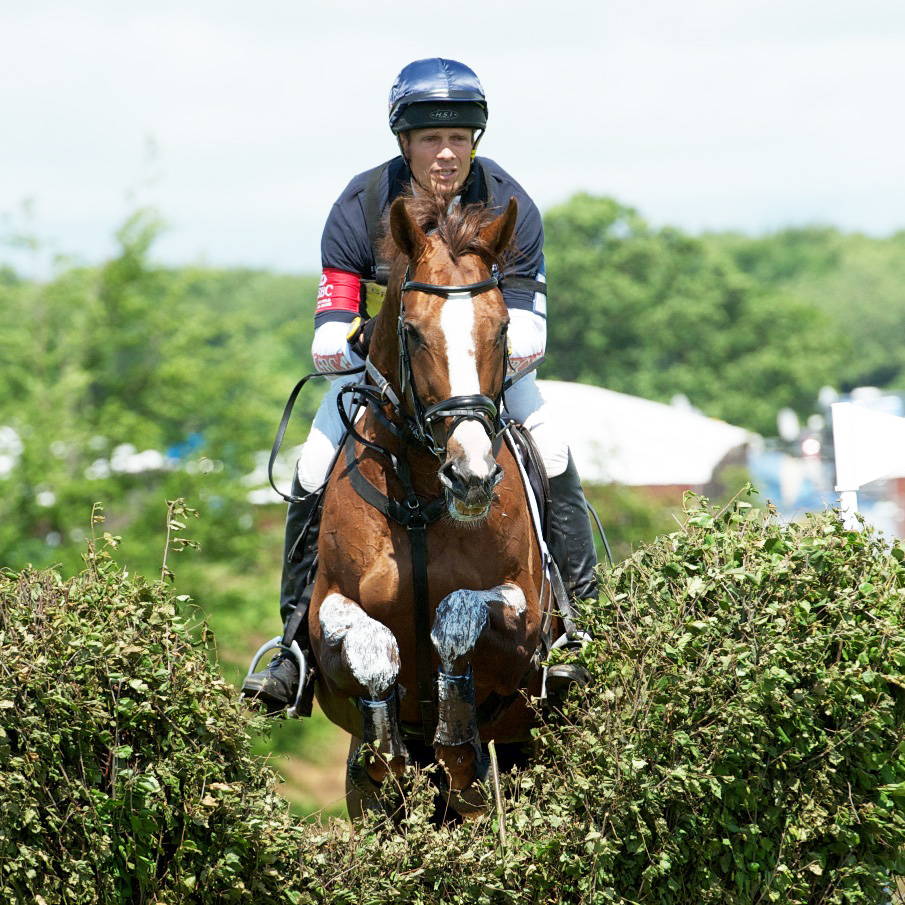 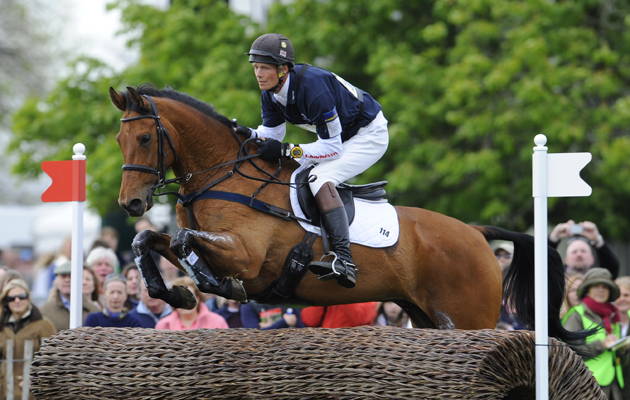 "I'm very pleased I took the decision to invest in Haygain machines. We process over 8 bales of hay a day using one full bale unit and take the smaller unit away to competitions all over Europe, which we find essential. The horses have been free from coughs and nasal discharge, they are healthy and performing well - so what more can I ask for? Haygain has been a fantastic company to deal with and has always provided a first class service."